RANZCR ASM 2022 Adelaide, to be held on the traditional lands of the First Nations Kaurna People, warmly invites the Radiology community to the heart of Adelaide BioMed City, to join together to recognise the pivotal role of Clinical Radiology and Radiation Oncology in the healthcare of all Australians, providing an unparalleled opportunity to: 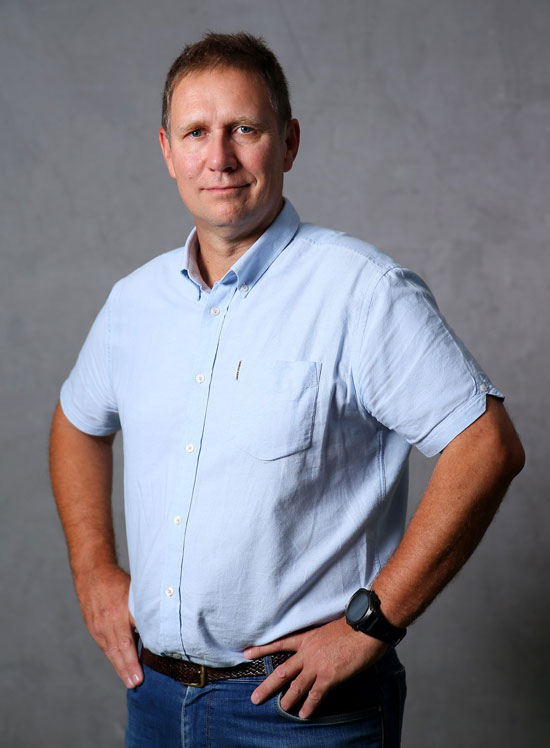 Dr Richard “Harry” Harris was a major part of an international rescue team that captured the world’s imagination.

An Australian doctor and expert cave diver, Dr Harris played a crucial role in the rescue of 12 young boys and their soccer coach trapped in a flooded cave in Thailand.

The rescue was a matter of life and death and using his skills as an anaesthetist and as a cave diver Dr Harris helped guide the boys through nearly four kilometres of water with visibility down to zero.

He has expertise in diving, wilderness and remote area health. His passion for cave diving goes back to the 1980’s and has taken him to the corners of the globe in search of new adventures.

Harry and his colleagues have explored the Pearse Resurgence in New Zealand to 229m depth, Daxing Spring in China to 213m and Song Hong Cave in Thailand to 196m to name a few.

Harry has a professional and voluntary interest in search and rescue operations, establishing the first sump rescue training course in Australasia. By building relationships with emergency services locally he has been preparing for such an event. The 2018 Thailand cave rescue was an opportunity to put this training to work.

In 2018 he received the Star of Courage, Australia’s second highest civilian award for bravery, and the medal of the Order of Australia for his role in the Thailand cave rescue.

A truly remarkable man who has an incredible story to tell.

The 2022 Nisbet Oration will be presented at Opening Session of the
RANZCR 2022 Annual Scientific Meeting.